“The Petalura dragonfly symbolizes change, transformation, and adaptability. It’s a metaphor we’ve grown to love:
emerging from a period of change as brighter, stronger versions of ourselves.” 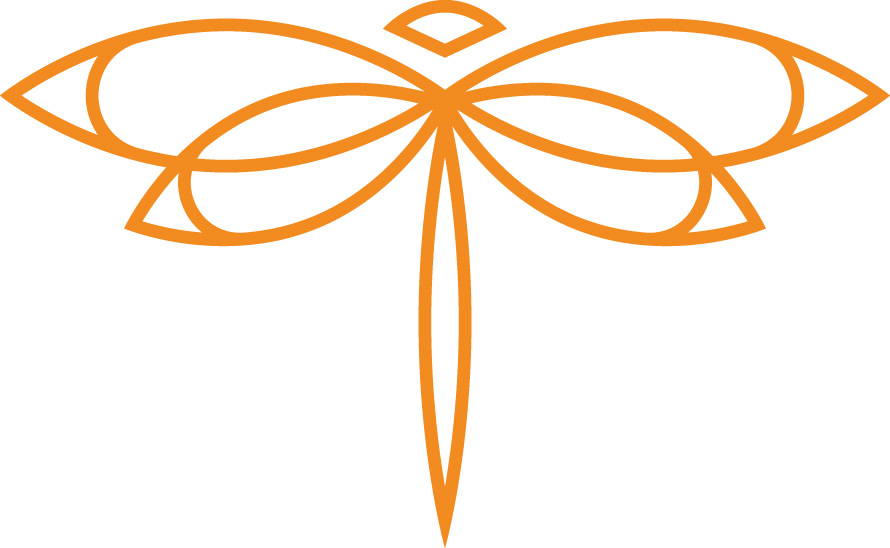 We’re a team of merchants, designers, photographers, copywriters, stylists, and art directors who met in 2004 while working on the National Geographic gift catalog and online store.

After more than a decade of creative collaboration, the time was right to strike out on our own. In 2017 we launched Petalura to share our love of global craft and design, and to highlight unique artisan-made goods from around the world.

Petalura style merges authentic artisanry and contemporary design. Our merchandise buyers have spent a lifetime building relationships with craftspeople and vendors around the world and have the well-worn passports to prove it. We’re excited to carry on our tradition of finding unique and thoughtfully made apparel, accessories, jewelry, home décor, and gifts. Our items support artisan traditions and celebrate creative expression from Italy to Indonesia to Zimbabwe to Peru and beyond.

We’re confident that you’ll like what we have to offer because we like what we have to offer. We don’t sell anything that we wouldn’t wear, use, or give to a good friend. Our collections are grounded in craft tradition but never stuck in the past. They are on-trend, but never trendy. We want you to feel that Petalura style reflects your own style, so if anything you purchase from us doesn’t suit, get in touch and we’ll make it right.

Named for a species of dragonfly, Petalura symbolizes change, transformation, and adaptability. After all, dragonflies spend most of their lives underwater before maturing into their most splendid, iridescent, adult form. It’s a metaphor we’ve grown to love: emerging from a period of change as brighter, stronger versions of ourselves.

Petalura celebrates the many moments of transformation in a woman’s life—a graduation, wedding, or promotion, becoming a mother, recovering from an illness, welcoming a first grandchild, starting a hard-earned retirement... The list, like women’s achievements, is endless.

Thanks for joining us as Petalura takes flight.